Can the Film City Project Have an Impact on Real Estate of Noida? 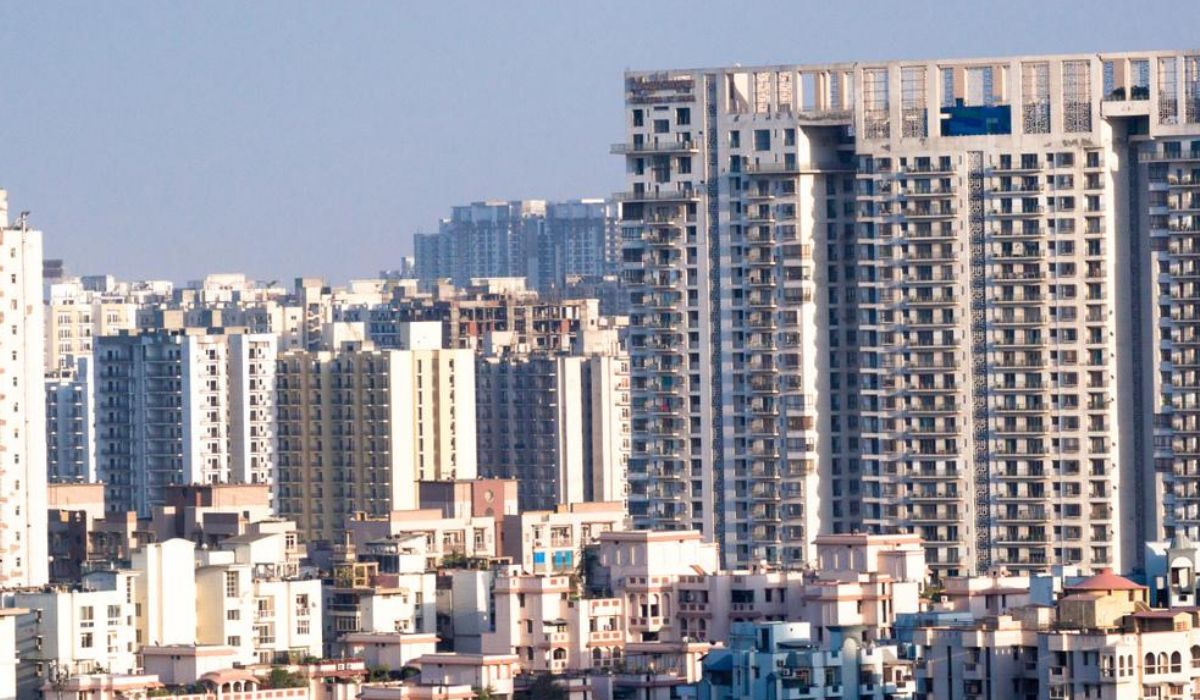 The introduction of the proposed film city near Jewar international airport will surely boost the real estate industry near Noida, Greater Noida and The Expressway. 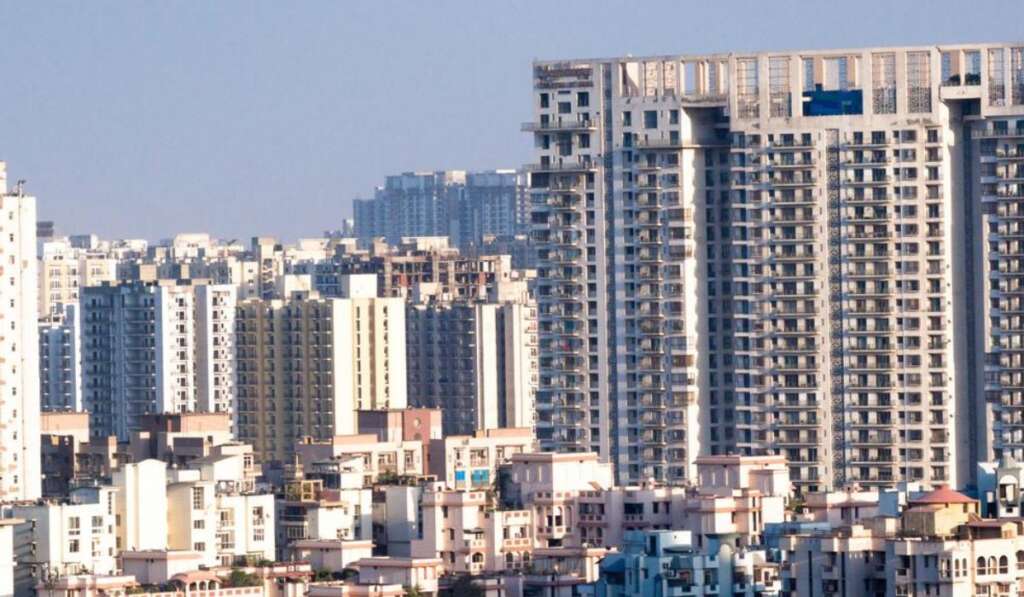 In September 2020, when the honourable Chief Minister of Uttar Pradesh, Shri Yogi Adityanath proposed the concept of the ‘biggest’ Film City of the state, it soon became a breaking news. It grabbed the attention of many industries, including real estate. Now it is estimated that this move will directly affect the real estate in Noida and will take it to some new heights. A thousand acres of land would be dedicated for the cause, and it would be set-up in sector 21 along the Yamuna expressway and infrastructure would be built on the same. The builders and real estate owners are welcoming this opportunity with open hands as it will greatly boost the activities in the area, making it a fortune for them.

Remember, when we say real estate we mean both commercial as well as residential properties. Yes, residential properties would also have a great exposure after the introduction of this film city. Mr Santosh Kumar, Vice Chairman of ANAROCK Property Consultants said – “Similar to any mega infrastructure project, proposed film city too will help in reviving the property market in nearby areas like Noida, Greater Noida and Yamuna Expressway. However, the ‘real’ benefits – in terms of price appreciation and heightened real estate activity in residential, commercial and retail will also be seen”.

Importance of this project for the real estate of Noida

After the COVID and the lockdown which followed, the real estate industry faced a gradual downfall and thus needed a head start to enter the market again. This project came to be a saviour for this sector because the commercial as well as the residential properties started getting better exposure and thus settled well before expected. “The development bodes well for the real estate sector and it is likely to have a positive impact on demand for both residential as well as commercial properties. Along with upcoming Jewar Airport, the proposed Film City is expected to provide a new lease of life to existing projects and will boost new project offerings immensely” said Dhruv Agarwala, Group CEO of Housing.com.

A film city is not just made up of the actors and the directors, but is made up of all the support staff and crew which might need a living space nearby so as to facilitate timely accommodation to their respective sets. This is why rentals would also get appreciated and their demand would also rise. Also, the staff and the well-to-do managers would also be interested in buying a flat/apartment or a decent property so that they could be as close to their workplace as possible. And this is not only limited to the managers or the staff, but the people on screen would also be interested in buying properties which match their standards and hence the quality of life in the area would automatically increase.

Gurugram, which was a tough competitor of Noida in real estate, would experience a fall in demand of houses after the introduction of this project. Its connections with the Jewar International Airport also makes it worth a fortune. As the film city would be introduced, the area will start developing itself and will get better and better with time, attracting more and more potential customers. The property prices, which were far more affordable than Gurugram earlier will now also have an edge over it as the standard of living would gradually increase and will get better and better with time.

Ashish Bhutani, CEO, Bhutani Infra said that “the plan will be a catalyst in boosting the state’s economy and creating a multitude of job opportunities, and also transforming the face and scale of real estate developments planned here.”

The Real Question – Is all of this worth the hype?

Absolutely, the hype that is being created is real and is worth up to every single point. If everything goes as planned, the real estate industry will go hand-in-hand with the film city in terms of commercial and residential spaces. The plots and spaces needed for film shoots would also be easily available and this would mean a drastic increase in the overall contribution of property and housing in and around Noida. And to be true, a radius of nearly 50 to 60 km around the film city would undergo major appreciation and the prices would shoot up as soon as the movies and films start shooting in this proposed project.

And when can we witness this change? Well, as soon as in a couple of months! Since most of the country has unlocked again and the COVID situation is getting under control, we can expect the film city to start operating in a couple of months. The movies have already started their shooting and soon would enter this film city as well. Noida is not far away from becoming the most developed regions of Delhi-NCR and we all can witness change in front of our very own eyes.

So, if you are looking for Flats/Apartments in Noida, Noida Extension or even the Yamuna Expressway, this is the best time to look out for some amazing deals. Who knows that your next apartment can get featured in a high budget multi-starrer film.