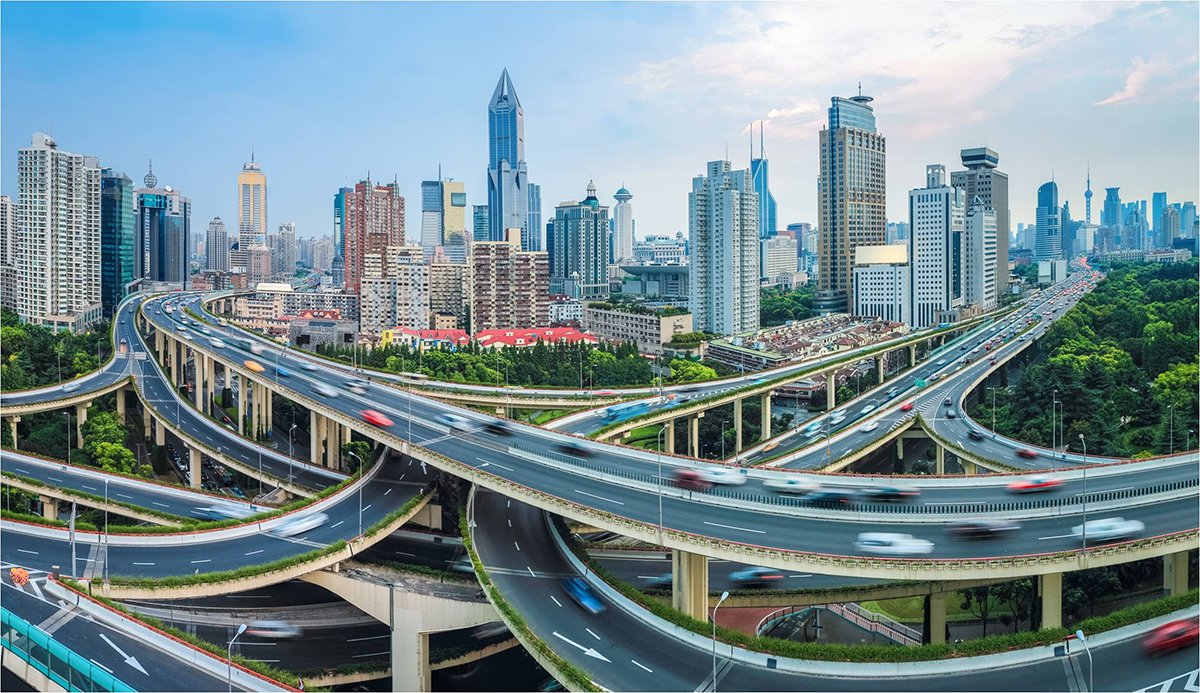 Noida and Greater Noida are in for some upgrades after CM Yogi Adityanath said he wants Noida to be ‘The Most Planned City in Uttar Pradesh’. To develop the area, the CM is taking some steps with many new projects being introduced. Surprisingly, all of this will affect the residents of Noida and nearby regions. From the Metro to an International Airport, here is why The Smart City is the best choice for a home buyer in 2021.

When we think about a well-planned city or a smart city, we picture a mixture of technology-rich regions with concrete roads, tall buildings, strong bridges, and an area rich in infrastructure with all the basic as well as advanced services readily available to us. This is how Noida is pictured to be as per the projects in and around the region.

What are the key features of a smart city?
Different groups of people have different definitions of a smart city, all of them being correct concerning their needs. But in general, keeping aside all the necessities such as water and electricity, to be a smart city, a city should at least fulfill the following requirements –

Connectivity and mobility –
We are connected by a complex system of roads and highways cutting through different terrains and showing us marvelous feats of engineering, but in a smart city, this connection of roads also needs to be smart. With that, mobility is also an important factor. Public transport should be encouraged and available in a manner that the people living in the city rely more on it than their vehicles. Although some of the alternatives like carpooling can protect the environment and keep the roads safe by having lesser vehicles on them, it still has a long way to go. It is truly a difficult task, but smart cities are not easy to make!

Wise use of resources –
The constructors or the builders of the smart city should know where to use how many resources for sustainable development. The present resources which can be used directly such as sunlight should also be used by installing solar panels to minimize the use of electricity. Other resources used for construction must also be used in the required proportions to avoid any kind of wastage.

Innovative and smart use of technology –
A smart city, as the name suggests, must be technology-rich. It means that innovative ideas must be used to get the best out of existing technology in different ways to benefit us. Whether it is the use of 5G or any upgrade of existing technology, it should be welcomed if it benefits us and makes our lives easier. Many capable scientists, innovators, and engineers in our country can come together and think of different ways through which this idea can be implemented into a smart city.

But why is a smart city better than other cities for me?
A smart city is significantly better in terms of infrastructure, technology, transportation, and other things. This means that it is capable of catering to a large number of people with different needs. With a place having arrangements to hold a diverse amount of people, here are some merits of living in a smart city –

More and better jobs/work opportunities –
With a large number of people concentrated in a city, more jobs and businesses would be needed to cater to them. Since the city will host IT Parks and other significant technological buildings, more high-skilled job seekers would be attracted towards it. Even those who are currently employed might move into such places in search of a better position than they are in their current job.

Everything is planned –
If we are talking about such a big task, then everything needs to be planned. Planning is the basis for all activities that are to be performed further to make the city better. A smart city will plan many steps of what it is. It will consider all the possible outcomes of a plan and how to correct it if something goes wrong, which will have a low chance.

Not just about living –
A smart city is not only a smart choice for a living but an investment as well. Investing in it can prove beneficial as it can give high returns in a short period. It is because every new addition to the city will affect the lives of the people living in it and if it comforts them more, the prices would automatically go high. If an investment is made in less competition, it is also possible to get great deals that might not be available later.

Noida and Greater Noida have some huge surprises coming their way. If you are willing to buy a property in Noida, then this is the best time to do it. This place is in for some of the best upgrades we have seen in quite a time. Getting a new international airport and construction of new metro lines is an example of it. In the end, there is a sense of satisfaction in this place that attracts most of the people. If moving into a new home is your decision in 2021, you should consider a property in Noida at the top of your list.